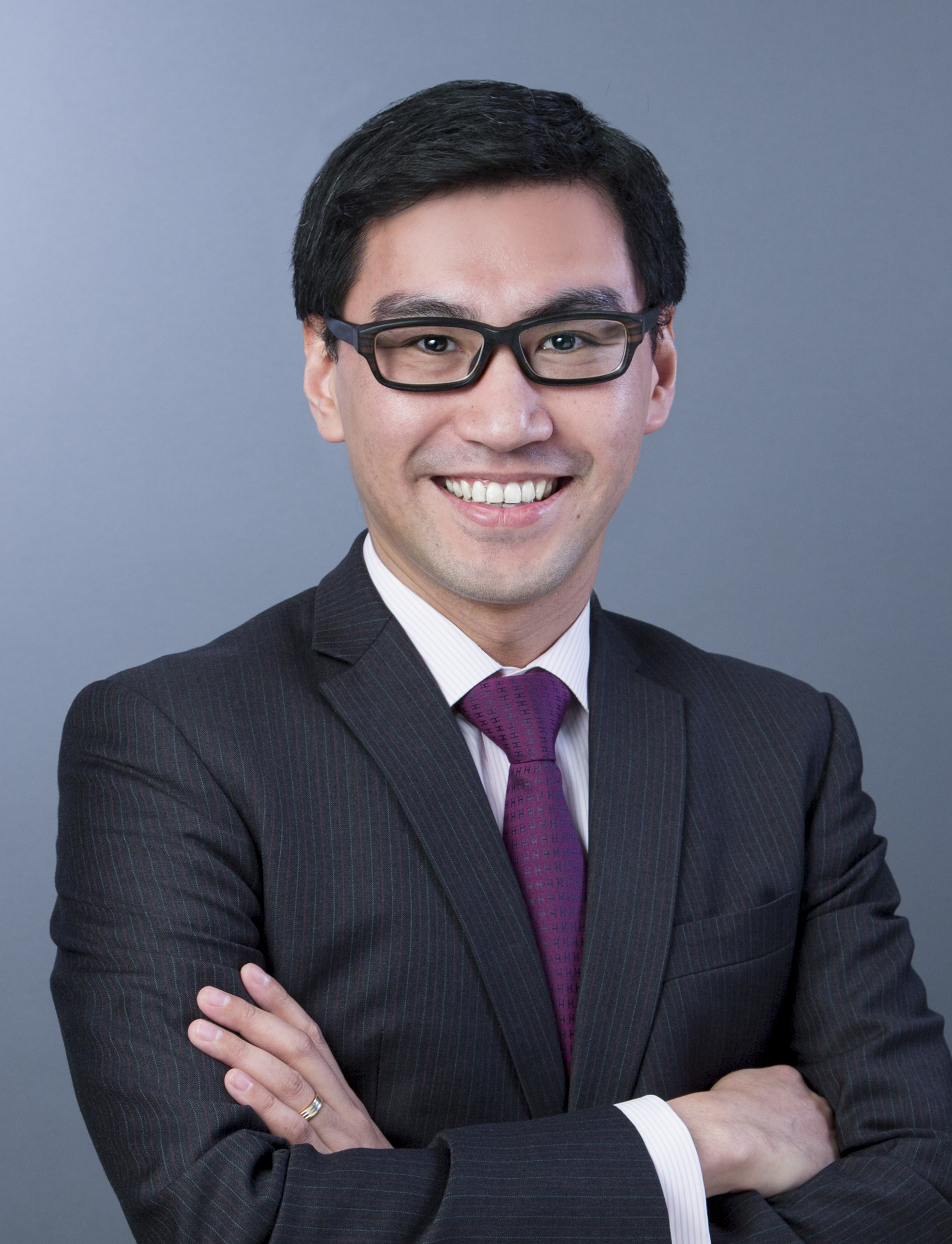 Mr. Tsui founded AE Majoris Group in 2012 with his passion and professionalism in financial advisory and consultancy. Mr. Tsui has over 16 years of experience in the accounting and corporate field. Prior to the establishment of AE Majoris Group, he worked in an international accounting firm in Hong Kong from 2004 to 2012.

From November 2016 to June 2019, Mr. Tsui was appointed as Honorary Trade, Tourism and Investment Consultant/Advisor on China (Hong Kong and Macau SAR) by the Embassy of the Republic of Uganda in Beijing.

Since December 2019, Mr. Tsui was appointed as a member of the Chinese People’s Political Consultative Conference of Qinzhou city in Guangxi province.

In March 2020, Mr. Tsui was appointed by the Ministry of Foreign Affairs and Regional Integration of the Republic of Ghana as Honorary Consul of Ghana in Hong Kong.